For those who do not know, the biblical story about the Tower of Babel tells the story of a people who spoke the same language and decided to build a city with a tower to the skies. But one day people stopped understanding each other’s speech and the joint work stopped. Megaproject was not destined to come true, moreover, people ceased to be a people and scattered where.

Not long ago, the adopted  Law of Ukraine “On the Basics of the State Language Policy” , on the one hand, strengthens the position of languages of national minorities in regions where the percentage of speakers of such languages in the general population is 10%. The adoption of this law is consistent with the  European Charter for Regional or Minority Languages.

On the other hand, this law contributes to the greater  disunity of the Ukrainian nation .

Already today in the Odessa, Nikolaev, Kherson, Zaporizhzhya, Dnepropetrovsk, Kharkov, Donetsk and Lugansk regions the Russian language is adopted as a regional language. The Transcarpathian Regional Council granted the Hungarian, Romanian and Ruthenian languages the status of regional in certain localities.

People’s Deputy of Ukraine, President of the Association of Bulgarians of Ukraine Anton Kisse said that in 2013 he would be actively working to establish the Bulgarian language as a regional language in areas densely populated by Bulgarians, referring to the south of the Odessa region. Next are the Crimea, where the status of a regional will receive the Crimean Tatar language. planetdailiesfeedback.com 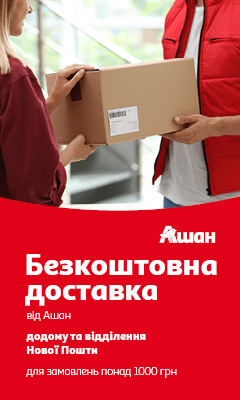